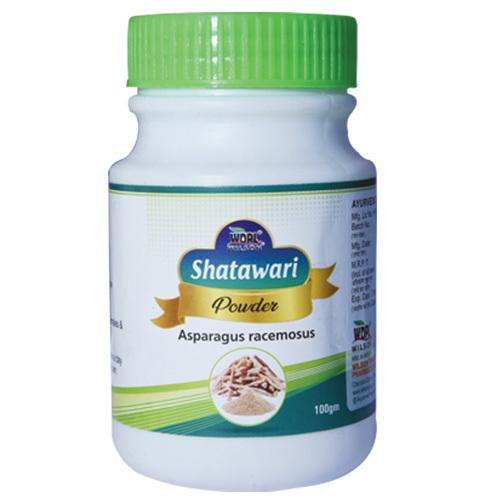 Dosage: 3-6 gms per day or as directed by the physician.

Shatavari  (Asparagus racemosus) is the main Ayurvedic rejuvenative for the female-as is ashwagandha for the male. It is the foremost female uterine tonic. Primarily used as a menstrual regulator in dysmenorrhea, menorrhagia and menstrual irregularity. It is a rasayana for Pitta, for the female reproductive system, and for the blood. As pitta dosha moves in the blood and the arthavasrota- the menstrual channel- the cycle is often upset by irregularities involving excess heat. This heat can condense the blood (due to dehydration), cause it to move too quickly (due to its catalytic activity), cause it to overflow (due to its rebellious nature), cause inflammations (due to its irritating tendency). Shatavari, both nourishes and cleanses the blood and the female reproductive organs. It is a good food for menopause or for those who have had hysterectomies, as it supplies many female hormones. It nourishes the ovum and increases fertility, yet its quality is sattvic and aids in love and devotion. It also increases the production of breast milk during delivery.

Have you ever wondered â€˜what is shatavari?â€™, then look no further. Shatavari is a highly praised herb in the ancient Ayurvedic scriptures, in which it is given the epithet of â€œuniversal rasayanaâ€. Shatavari in Sanskrit means â€œshe who possesses one hundred husbandsâ€, and is renowned for imparting the attributes of youth and beauty in females. Shatavari has a wide range of benefits and is consequently widely used in ayurvedic medicine to treat various conditions. However, it is the main ayurvedic rejuvenator for the female and is primarily used to treat specifically feminine issues. Shatavari herb is effective for the cleansing, soothing, and restoration of all tissues of the body, and is especially rejuvenative for the plasma, the blood, and the female reproductive system.

There are many benefits of Shatavari. It is the main herb for the treatment of female issues, just as ashwagandha is for males. It is the best uterine tonic and is primarily used for complications with menstruation and the uterus. It is a good source of phyto-estrogens, or naturally occurring plant made estrogens, which help to balance feminine functions, restoring regularity and easing associated discomforts. It is of great benefit to the uterus, renewing the uterine lining and helping to relax tension of the uterine and vaginal muscles. It also encourages the production of milk in lactating mothers. Its cooling energy is soothing to women in menopause and those who suffer from painful menstruation. As the Pitta dosha moves in the blood and the arthavasrota â€“ the menstrual channelâ€”the cycle is often upset by irregularities involving excess heat. This heat can condense the blood and cause it to move to quickly and overflow and accumulate, causing dangerous inflammations. Shatavari benefits the menstrual channels by both cleansing them and the blood and cooling and healing damaged tissues. It generally restores a natural balance to female hormones, thus Shatavari benefits functions like menstruation, pregnancy, childbirth, nursing, menopause, and all associated conditions. 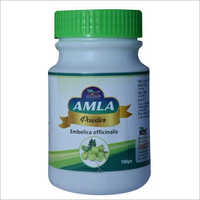 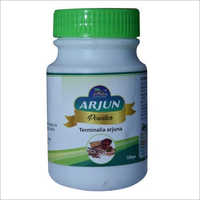 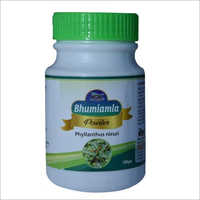 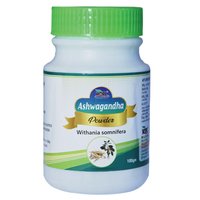 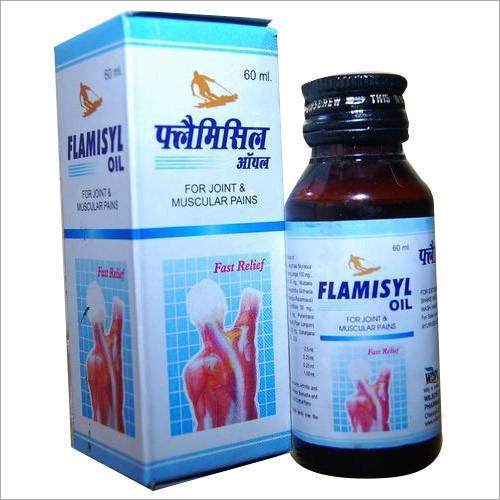 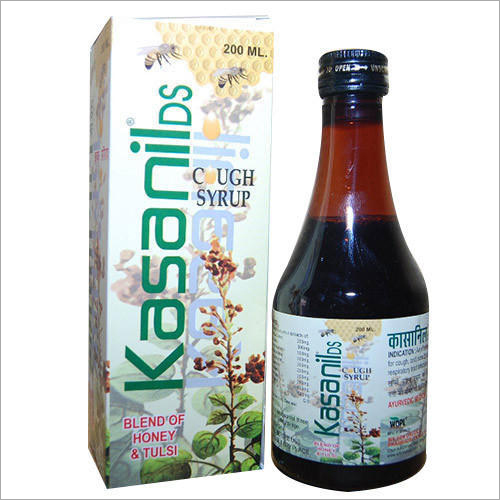 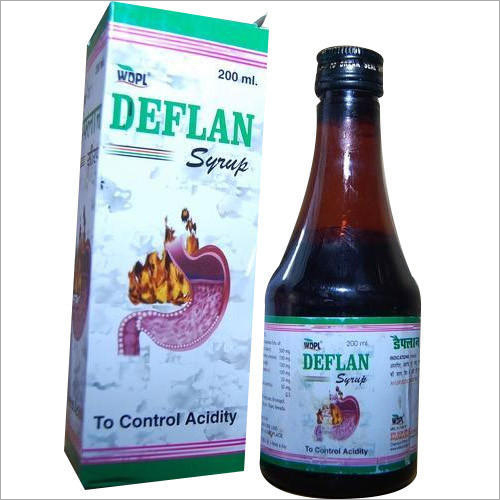 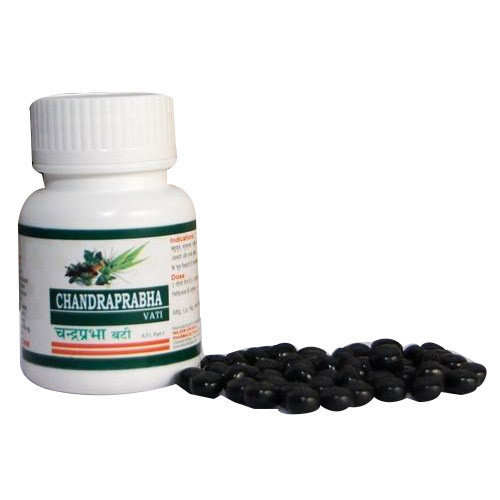 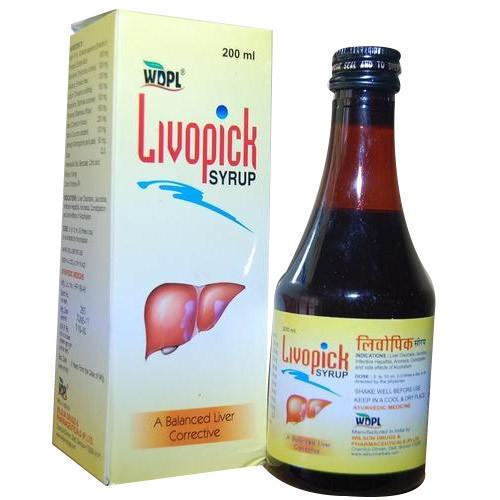 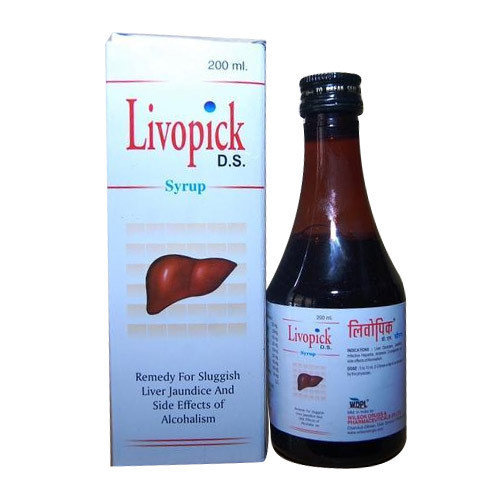